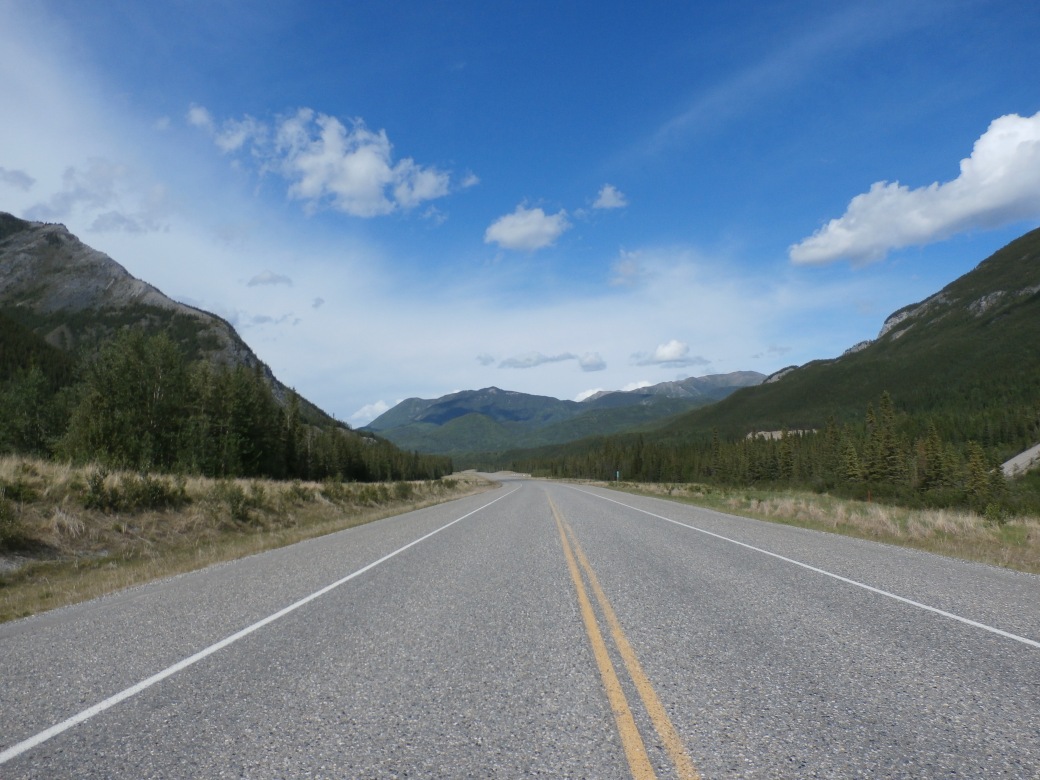 Sometimes you just feel like a stranger in a strange land.

A word to the wise – try to learn the language of the country you’re living in before they declare a state of emergency and go into lockdown.

Last week I taped notes to the gates of two of my elderly neighbours. With the help of Google translate, I offered to pick up whatever they might need at the supermercado. Just give me a call, I wrote, or at least I hope I wrote that, signing off “Your Canadian Neighbour” in English.

Yesterday during the siesta I received my first call. It was Mercedes, my neighbour with a husband in desperate need of a liver transplant. Mercedes’ first husband had died in a motorcycle accident, her second in a mental institution. It was crucial she didn’t lose Husband #3 to a virus. 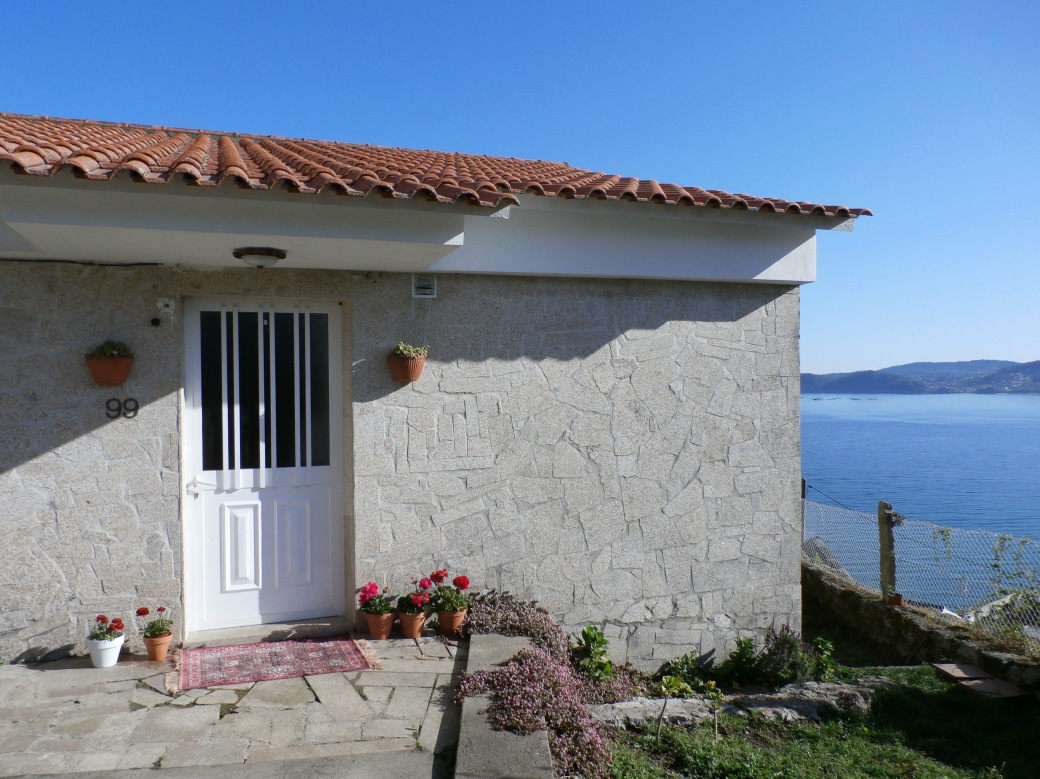 My casa has also been my neighbour’s casa, it turns out. If only the thick stone walls could talk instead of cause mold problems.

I’d learned about the other husbands late last summer when Mercedes (which means Our Lady of Mercy, incidentally) invited me and my neighbours from Madrid (Débora and Miguel) over for octopus empanadas and cans of Diet Coke. Actually, I’d learned all this after we left, when Miguel translated.

Too busy wondering if I should tell Mercedes I was a vegetarian, my take on the conversation had been completely different. Basically, I’d understood Mercedes also loved going to the beach just a 15 minute walk from town – Praia de Porto Maior – not that Husband #1 had met his Maker there.

I’d also failed to understand that Husband #2 first struggled with his mental illness in the same house where I currently live. When first married, my little stone house with the lemon tree had been their house, and the site of the unravelling of a mind. The one saying so many English speakers know – Mi casa es su casa – had never rung so true.

Never, ever. let a ripe pear fall on the ground, or else.

This might explain Mercedes’ attachment to this place, how she stands (or used to stand, in the good ol’ pre-lockdown days) at the top of the property looking down as though it’s her balcony. “You need to pull the weeds,” she’ll say and point and gesture to be sure I understand, or, “It’s time to pick the pears,” or, “Close your door, the cats are sneaking in.”

But she has also arrived at my doorstep with freshly caught fish, flour, and a hand-written recipe (again, should I confess I’m a vegetarian?), asking, “Do you have olive oil?” (uncertain if a Canadian would possess such a thing). She’s told me countless times not to worry about my horrible Spanish – poco a poco, she’ll say, little by little, offering to bring me on her daily strolls along the path to Beluso with Husband #3 to practice. She’s called my neighbours when she thinks my absences to Canada have been too long, asking, “Is Angela okay? When is she coming home?”

The view from Merecedes’ “balcony” (aka the road above my house).

So when I picked up the phone yesterday and heard her voice, I was ready to do anything I could to help Mercedes, but I couldn’t understand what she wanted. She asked me how I was, how my father was (she knows he has Alzheimer’s), and would I be going to the supermercado soon? If so, could I pick up some – and here things got fuzzy – Lettuce? Water? Bread? She repeated the words again and again. I wrote them down phonetically, thinking to translate them later. No problem, Mercedes, I said. Please take care, and take care of Husband #3, and be well, I wanted to say, but couldn’t.

My father at his favourite dim-sum joint in Toronto.

While I can follow the news in the English version of El País to keep up-to-date with the latest coronavirus reports and count on a handful of sympathetic English-speaking friends for Bueu updates, I can’t be the kind of person I’d most like to be in this crisis –  the neighbour you can chat with across the fence because you’re feeling lonely, the neighbour you can call for help.

I can’t be the neighbour who will go to the deli counter at Eroski for you and order 400 grams of sliced turkey breast and be able to answer the simple question of  “Which kind?” when the deli clerk points to an entire section of pechuga de pavo.

“I don’t know,” I struggled to say this afternoon, suddenly feeling the full weight of not being able to communicate, of being a stranger in a strange land, of being infected with the uncertainty of a world turned upside down.

The deli clerk must have understood the look in my eye. She chose for me. “People like,” she said, in English, a smile reaching the eyes above her mask. She unwrapped a large round of processed turkey breast, and began to slice.