Well, I’ve won something. A top-ten spot in an Irish poetry competition. This is a great honour because the judge was none other than Billy Collins (see Summer 2019) and nearly 2,000 poems were submitted.

The poem starts in a church in northern Ireland and ends with persimmons in northern Italy – an unlikely combo that somehow worked. Luck o’ the Irish, perhaps?

Hot off the press: My friend Susan Musgrave won third prize in the aforementioned poetry competition. Here is an article all about it in her local paper: Haida Gwaii-based writer takes home third prize in international poetry contest.

One of my articles was just published in The Philanthropist after a more than six-month wait in the vault. The editor updated it to include a COVID-19 spin.  If you’re curious about the link between rural journalism and philanthropy, read here.

Sorry for the lack of news. I’ve been working on a few articles here and there, and writing poetry again. I’ve also been suffering from depression and getting a divorce. Oh, 2020, it’s already been quite the ride. I’m currently taking a break from the rural journalism book.

The world changed overnight in the town where I’m living in Galicia, Spain. We just finished Day 2 of a nation-wide lockdown due to the coronavirus. Luckily I have lots of practice living in a state of self isolation. But this feels different. The streets are eerily quiet.

They say famous writers have composed great works during the quarantines of the past. Let’s hope that happens here in this tiny house beside the Atlantic. Actually, let’s just hope I can stay sane.

In late July, I met my poetry idol Billy Collins in Armagh, Northern Ireland as one of 12 writers accepted by the John Hewitt Society for his masterclass. He wore a pink linen shirt. He shared pearls of wisdom, such as “no stranger has an interest in your internal life” and “death is the magnetic north” for poets and “gets us up in the morning.” On top of all that, he actually liked my poetry. I am still in shock.

When not hobnobbing with famous poets, I’ve been slogging away at my computer, continuing work on the J-Source series (stay tuned!) and an upcoming article for The Philanthropist.

Oh, and that book about rural journalism.

I’ve also been the foster parent for a number of Spanish kittens (five, at last count) abandoned throughout the countryside where I’ve been living in Galicia.

Here’s the latest wee girl, Luna, who was abandoned in a box by the side of the road in plus 30-degree heat: 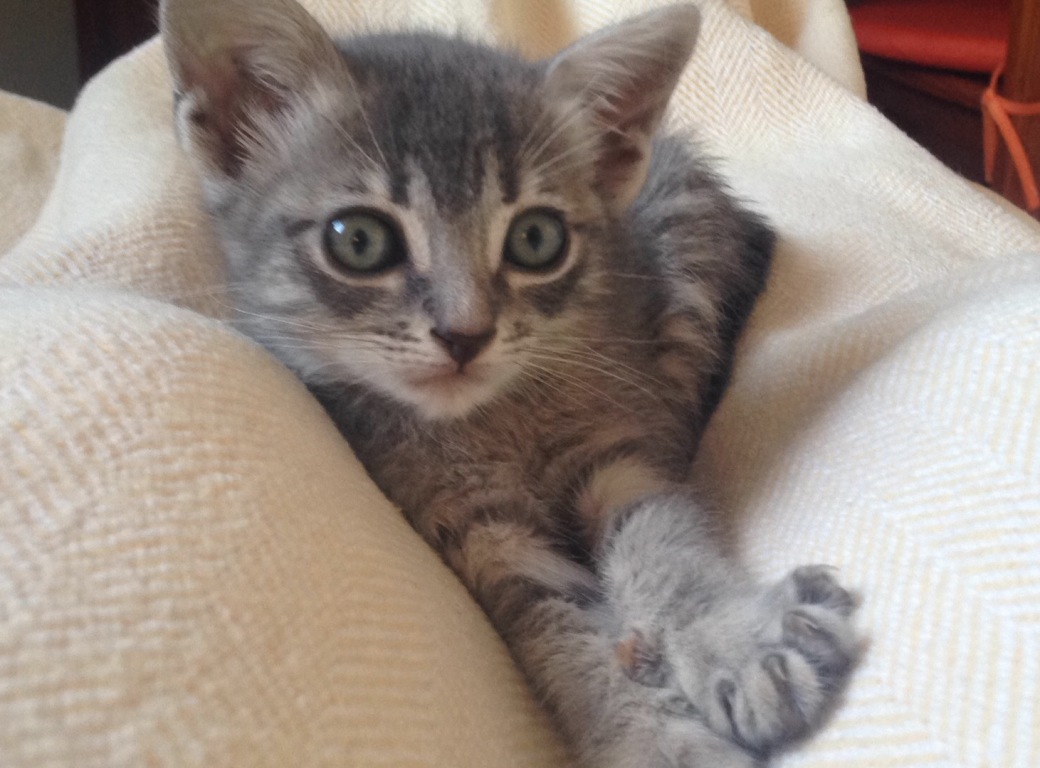 Here’s the latest in the J-Source series, published on April 18th: Death of an owner silences small northern Ontario paper

Read all about Judy Wells, the one-woman show in Deloraine, Manitoba, right here.

Number four of the J-Source series is here: A fourth-generation newspaper rides the waves of change

Where next, you ask? Deloraine, Manitoba.

The latest J-Source article – Delivery by the thousands beneath glacier clad peaks  –was published on February 21st. Warning: you might want to move to the Kootenays after reading this.

This is the February 7th article: Do oil and paper mix on B.C.’s northwest coast?

The next stop on the Fluff Stops Here series will be Provost, Alberta.

My first J-Source article, Not gold, but close, about the local news scene in Dawson City, Yukon is alive. Next stop–Haida Gwaii.

Would you like to buy my latest book? Here are a few places where Every Day We Disappear is available:

J-Source has agreed to publish a ten-part multimedia series about my rural journalism project. We are aiming to publish the first article in January, 2019 about the local news scene in Dawson City (population 2,323). 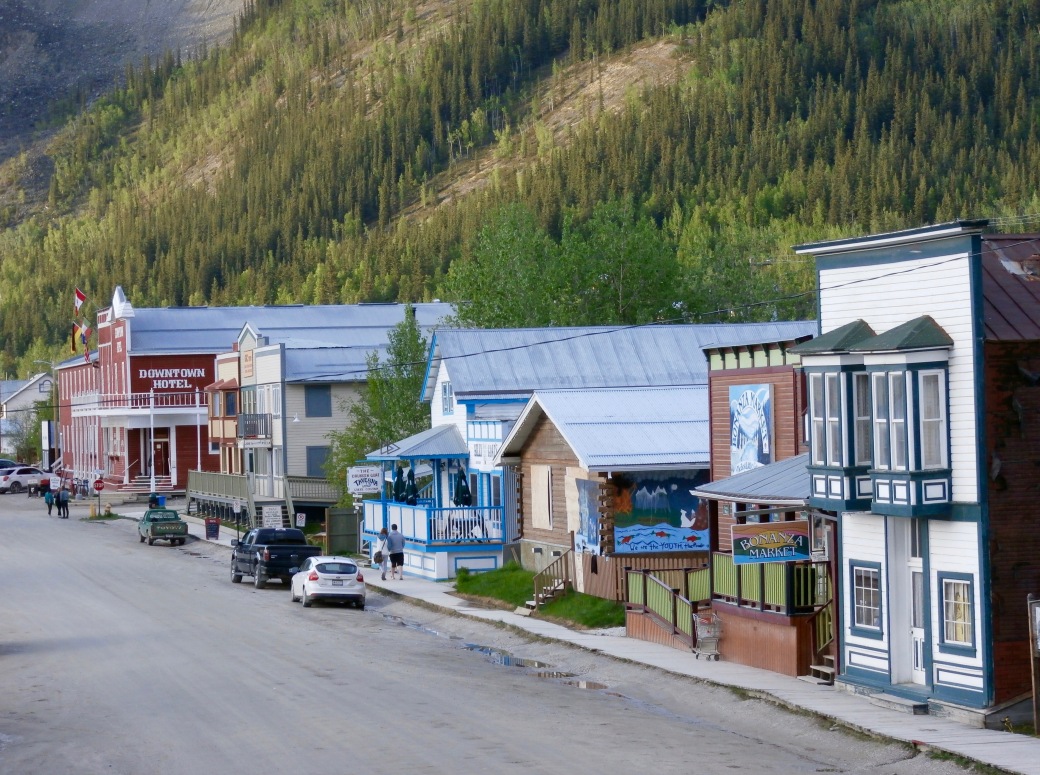 The Toronto book launch was a success. Many thanks to everyone who came. On October 28th I’ll be heading to Vigo, Spain to mingle with some Galician writers and particpate in some literary events. Stay tuned! 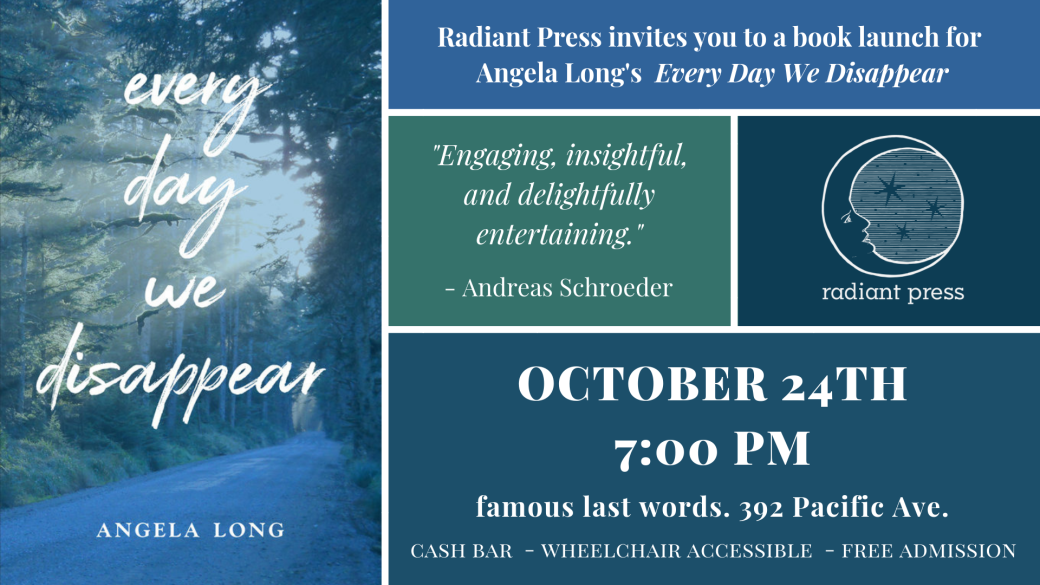 Hot off the press: Every Day We Disappear is here. A book launch? you ask. Just waiting for the word from my publisher.

Local news project: I’ve returned from the east coast with ten pounds of PEI potatoes and at least ten hours of interviews. I have one paper left to visit in Kahnawake, Quebec, and then I’ll be donning a pair of headphones to transcribe interviews for weeks. Wish me luck. 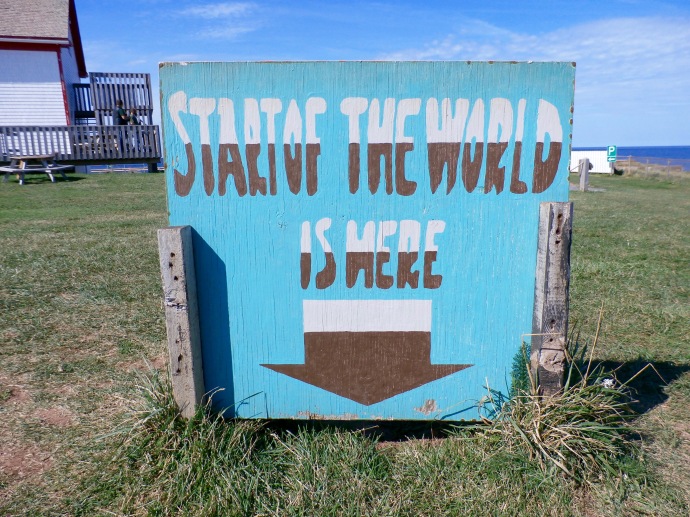 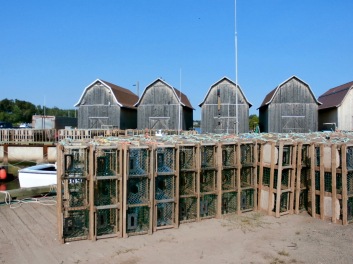 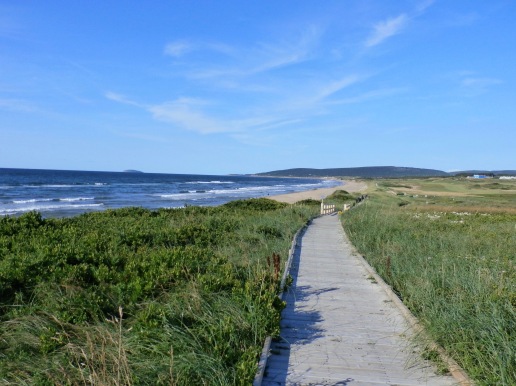 Upcoming book: Just finished reading proofs for my collection of essays Every Day We Disappear which will be published by Saskatchewan literary press, Radiant, very soon. Writer Susan Musgrave was kind enough to review the book:

Angela Long writes of hash dens and tulip fields, avocados dropping like bombs in  Guatemala, plotting to free an elephant in the cardamom forests beyond Madurai; she writes with a clear eye, a big heart, a wry wit. She offers tender hope for the f-word (the future) in this engaging, endearing, life-affirming book.

Local news project: On a rainy day in late April, I packed up my car in Toronto and headed west to begin work on a local news research project, thanks to the Canada Council for the Arts and  Wolsak & Wynn.

I travelled more the 17,000 kilometres, to the land of the midnight sun and back, talking to those on the front lines of rural journalism.

Tomorrow I will head east to PEI where I will interview the staff at the Eastern Graphic in Montague and visit several other Atlantic Canada communities. Stay tuned for stories about local news in rural Canada.